Ulysses S. Grant developed a comprehensive Indian policy before becoming president with the help of his friend Ely Parker, a Seneca Indian who became his first Commissioner of Indian Affairs, which was meant to rescue the tribes from certain destruction. Indians would move onto reservations where, under the watchful eye of the army, not Christian missionaries as historians have long asserted, they would learn modern ways and become American citizens. In the process, the executive branch would reassert its traditional control over Indian policy that had been upended after Andrew Jackson removed the eastern tribes.

But Congress soon overturned Grant’s policy by disallowing army officers from serving in civil posts, making the new Board of Indian Commissioners the supervisors of the Indian service, and abandoning the treaty system. Only then did Grant respond by placing missionaries in charge of reservations. After Congress falsely charged Parker with fraud, Grant lost faith in his original policy, and continued to do so after the Modoc War in 1873, the Red River War in 1874, and the Great Sioux War in 1876. Still, no matter how much his plans were “interrupted,” he never lost hope that one day all Indians would become American citizens. 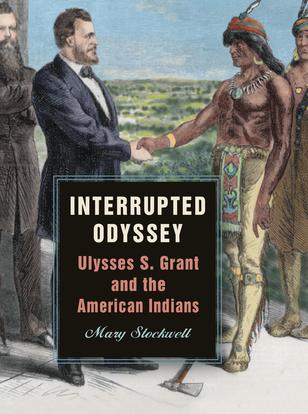